During the British rule, Kolkata was the earliest capital of India, so a number of traditional monuments were built by the British in the city.

I decided to visit these historical monuments of Kolkata during a holiday. For example, the Museum of Art and Culture in Calcutta, namely, “Outside the House” and “Metcafe Hall”.

And as planned, I chose the bright Christmas morning to went ahead with it.

The first thing I saw was the General Post Office, which was close to Fairley Place.

Then the administrative building of the East India Company. It served as the West Bengal government’s headquarters for many years after independence.

Here, you can’t take your eyes off the Greco-Roman style.

Laldighi is on the other side of the structure, while ‘Binoy, Badal, and Dinesh’ stand tall in the garden next to it.

As entry was not feasible, I observed from the gap in the gate railing. As a result, I was unable to take pictures.

I could see the entire Dalhousie area from the crossroads in front of Saint Andrew’s Church.

The white church, designed in the style of Greek architecture, was stunning.

And the Old Currency building can be found a short distance from the Old Court House street.

It is currently an art gallery featuring the works of notable artists from Calcutta. The exhibition showcases almost two hundred years of Bengal art. You can easily visit this without any entry fees.

The next destination is the tomb of Job Charnock. It is located within Saint John’s Church. The church is on the corner of Hastings Street and Council House Street.

However, no one was permitted to visit the tomb on Christmas Day.

Here are the graves of a few more members of Charnock’s family. There is also the tomb of Lady Canning.

Our final destination that day was Metcalfe Hall. It was at the Strand Road, opposite to Millennium Park.

This building is a wonderful example of British architecture. It is said to be Kolkata’s own museum. It consists of many photos of old Kolkata, reflecting our Bengali culture.

Be it film, or literature, hand drawn rickshaws, alpana, old house designs in Kolkata etc. are beautifully arranged. My heart was overwhelmed with nostalgia just by viewing all of this. 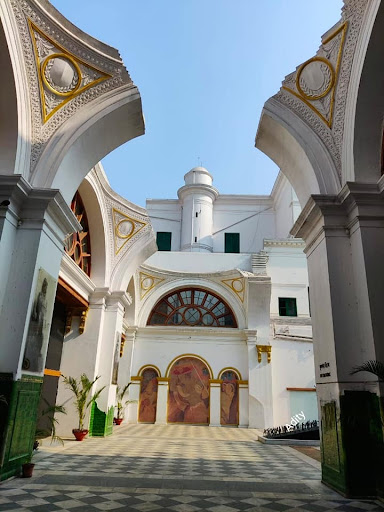 Last Moments Of My Trip To Kolkata

After all of that, I grabbed lunch at a local restaurant. After witnessing the sunset on the Ganges, I returned to my NSN Hotels Heera International.

I was worried I wouldn’t be able to obtain a hotel because I hadn’t booked it ahead of time. I looked via the NSNHotels list of cheap hotels in Kolkata and was able to reserve this hotel. 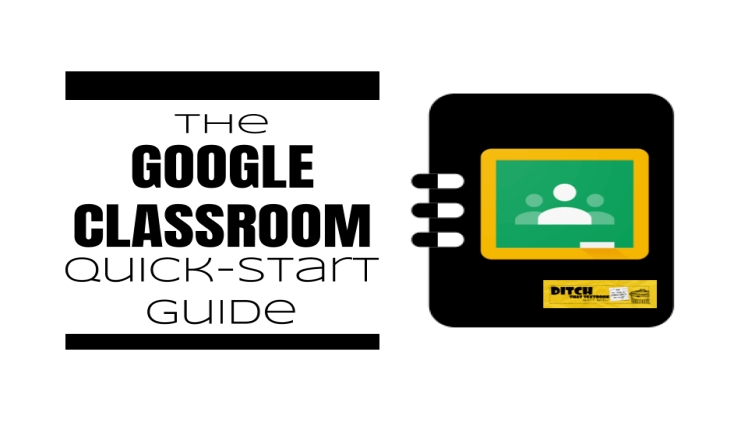 A quick start guide describes how to get up and running 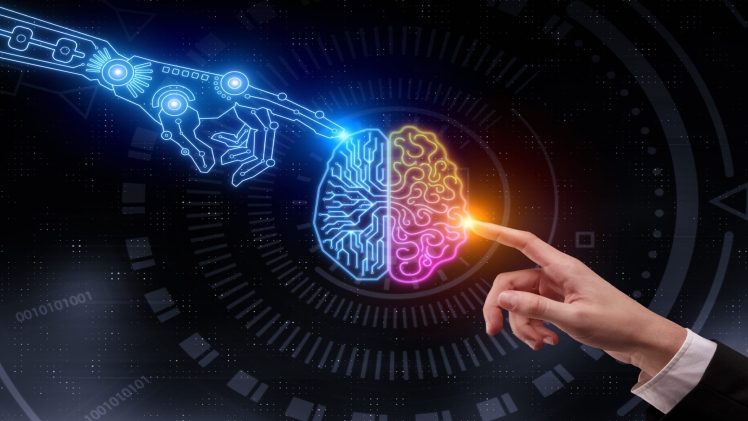 One of my favorite analogies for breaking code down is from Nicole Sullivan. 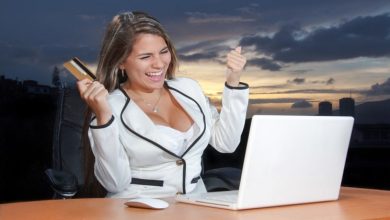 Tips For Winning in an Online Free Competitions 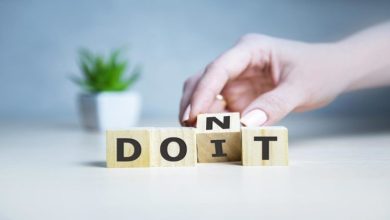 Reviewing the risks of DIY estate planning in New Jersey